and Coherence with HeartMath emWavePro

This powerful heart rate variability assessment system is frequently used in hospitals, clinics and mindful based centers around the world.  It’s even used in neonatology units to see if babies are in pain.  If their variability is low, then they need to improve the comfort of the neonate, if it’s high, then they are comfortable. Similarly, we can use it to assess your stress level, and watch your heart rate variability (HRV) improve as your stress is reduced while you undergo sound therapy or meditation in the office.  This can be monitored for 30 to 60 minutes.  As our clients improve in their meditative practice at home and while in the office, we often observe a better baseline HRV, and more rapid shift into higher HRV within a few minutes of starting a meditation.  We’re basically making your autonomic nervous system more resilient, and flexible, thus improving your cardiovascular health, mental health and overall wellness.

We recommend doing an initial baseline assessment during a sound healing session or meditation, and then repeating during follow up sessions, or at least after the sixth session. Observing changes in HRV or coherence levels overtime is a powerful tool to assess your progress in a mindful based practice.

“The Science of the Heart” by HeartMath Institute

“The heart has been considered the source of emotion, courage and wisdom for centuries. For more than 28 years, the HeartMath Institute Research Center has explored the physiological mechanisms by which the heart and brain communicate and how the activity of the heart influences our perceptions, emotions, intuition and health. Early on in our research we asked, among other questions, why people experience the feeling or sensation of love and other regenerative emotions as well as heartache in the physical area of the heart. In the early 1990s, we were among the first to conduct research that not only looked at how stressful emotions affect the activity in the autonomic nervous system (ANS) and the hormonal and immune systems, but also at the effects of emotions such as appreciation, compassion and care. Over the years, we have conducted many studies that have utilized many different physiological measures such as EEG (brain waves), SCL (skin conductance), ECG (heart), BP (blood pressure) and hormone levels, etc. Consistently, however, it was heart rate variability, or heart rhythms that stood out as the most dynamic and reflective indicator of one’s emotional states and, therefore, current stress and cognitive processes. It became clear that stressful or depleting emotions such as frustration and overwhelm lead to increased disorder in the higher-level brain centers and autonomic nervous system and which are reflected in the heart rhythms and adversely affects the functioning of virtually all bodily systems. This eventually led to a much deeper understanding of the neural and other communication pathways between the heart and brain. We also observed that the heart acted as though it had a mind of its own and could significantly influence the way we perceive and respond in our daily interactions. In essence, it appeared that the heart could affect our awareness, perceptions and intelligence. Numerous studies have since shown that heart coherence is an optimal physiological state associated with increased cognitive function, self-regulatory capacity, emotional stability and resilience. 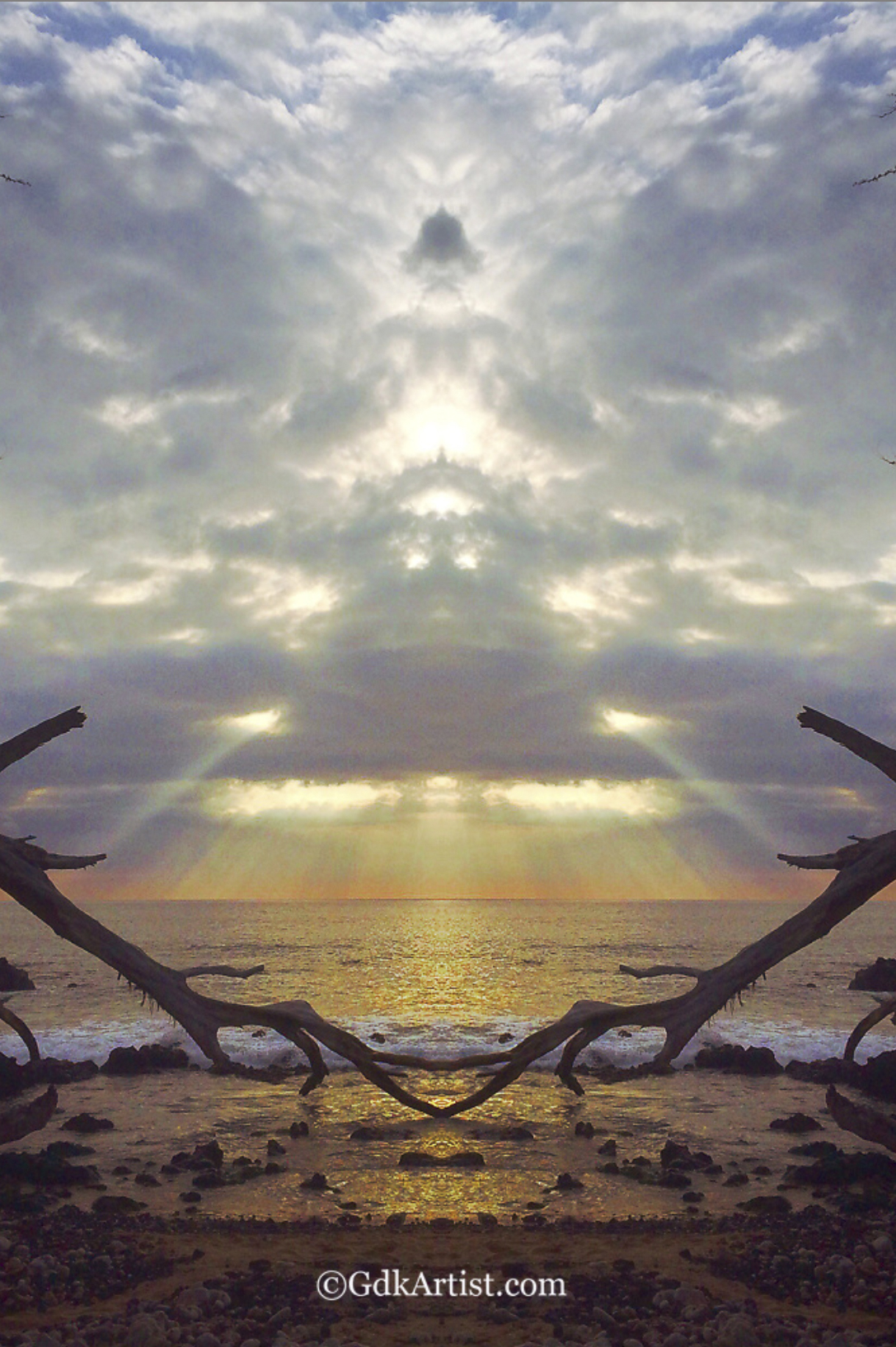 We now have a much deeper scientific understanding of many of our original questions that explains how and why heart activity affects mental clarity, creativity, emotional balance, intuition and personal effectiveness. Our and others’ research indicates the heart is far more than a simple pump. The heart is, in fact, a highly complex information-processing center with its own functional brain, commonly called the heart brain, that communicates with and influences the cranial brain via the nervous system, hormonal system and other pathways. These influences affect brain function and most of the body’s major organs and play an important role in mental and emotional experience and the quality of our lives.

In recent years, we have conducted a number of research studies that have explored topics such as the electrophysiology of intuition and the degree to which the heart’s magnetic field, which radiates outside the body, carries information that affects other people and even our pets, and links people together in surprising ways. We also launched the Global Coherence Initiative (GCI), which explores the interconnectivity of humanity with Earth’s magnetic fields. 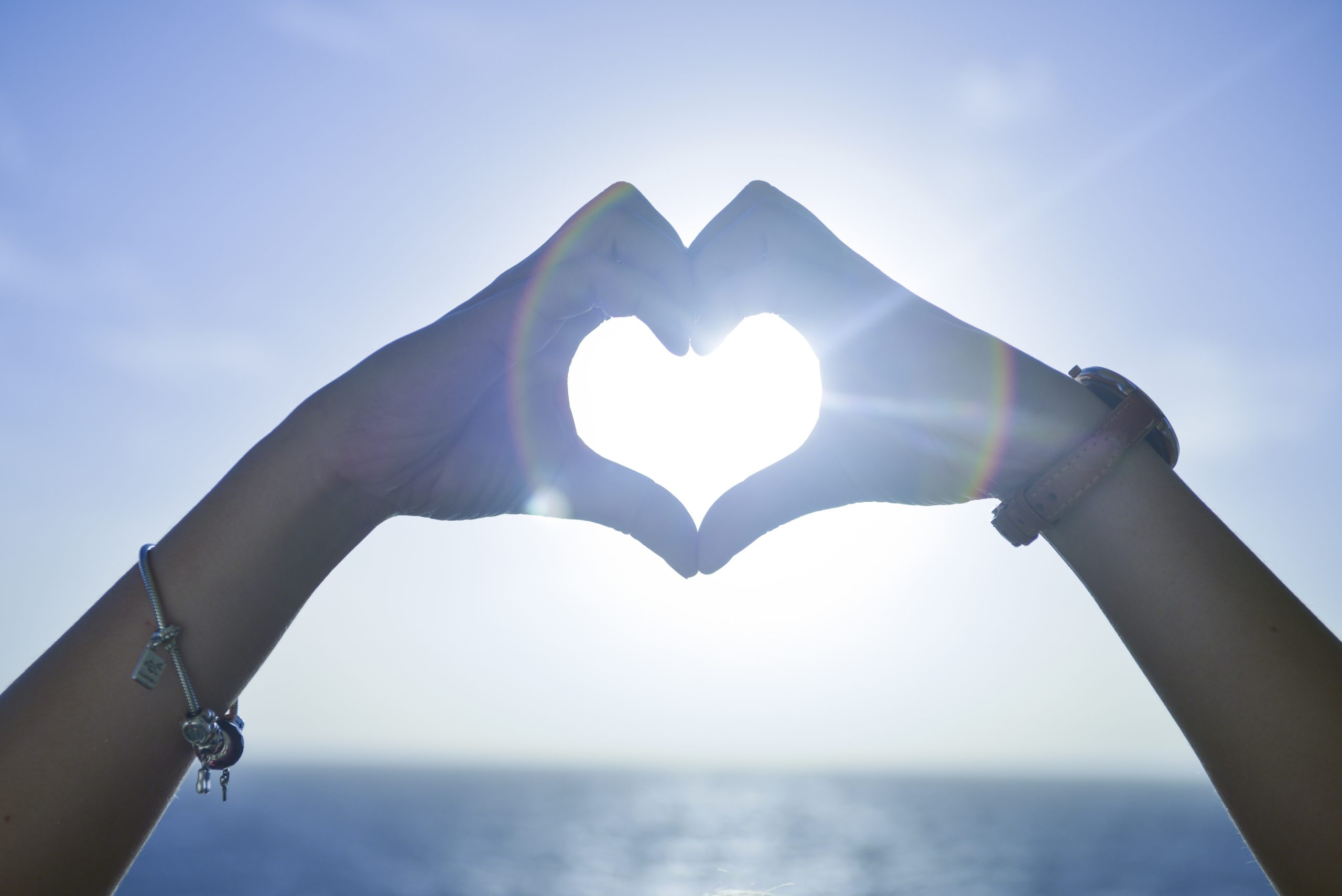 This overview discusses the main findings of our research and the fascinating and important role the heart plays in our personal coherence and the positive changes that occur in health, mental functions, perception, happiness and energy levels as people practice the HeartMath techniques. Practicing the techniques increases heart coherence and one’s ability to self-regulate emotions from a more intuitive, intelligent and balanced inner reference. This also explains how coherence is reflected in our physiology and can be objectively measured.

The discussion then expands from physiological coherence to coherence in the context of families, workplaces and communities. Science of the Heart concludes with the perspective that being responsible for and increasing our personal coherence not only improves personal health and happiness, but also feeds into and influences a global field environment. It is postulated that as increasing numbers of people add coherent energy to the global field, it helps strengthen and stabilize mutually beneficial feedback loops between human beings and Earth’s magnetic fields.”

Call or Email Us to Book an Appointment Today!